in 1922 and was the first building in Charlotte designed, financed,

and operated by black leaders to accommodate Charlotte’s black

It is one of the oldest structures still standing in uptown Charlotte, and served as a hub of activity in the Brooklyn neighborhood in the early 20th century. The building’s occupants included the growing black professional class of doctors, lawyers, and real estate investors who required office and meeting space, but were shut out of white owned buildings due to Jim Crow laws. It was here in “the Lodge'' where Brooklyn’s leaders came together to do business, socialize, and drive reform for decades. 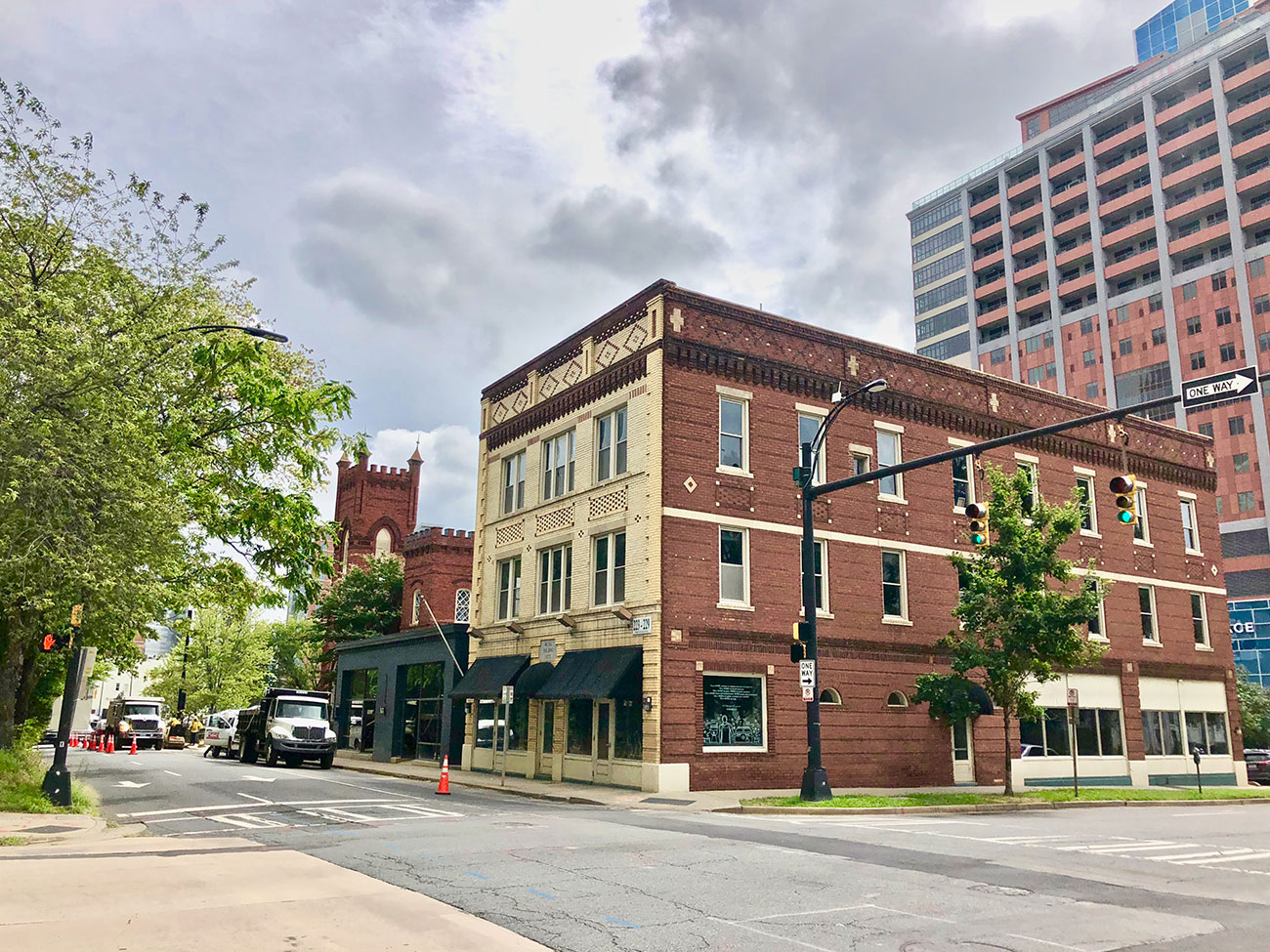 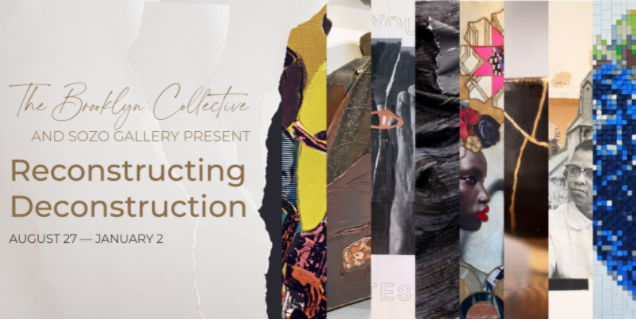 Continuing the vital work of showcasing Charlotte’s creatives, bringing the work of artists from the world over to Charlotte, and inspiring soulful connections, we are excited to partner with SOZO Gallery once again! 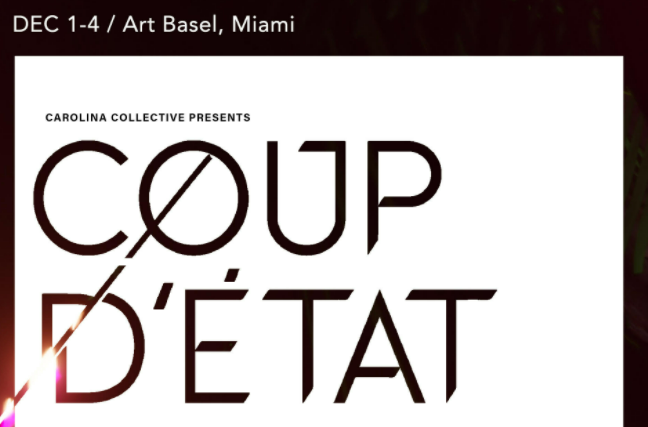 Coup D'état is an ambitious and soulful exhibition of artists collectively addressing the powers that be with an aim to challenge, uplift and propel minds to higher levels amidst the tumult of our times!

Use the link below to shop artwork on our online gallery. 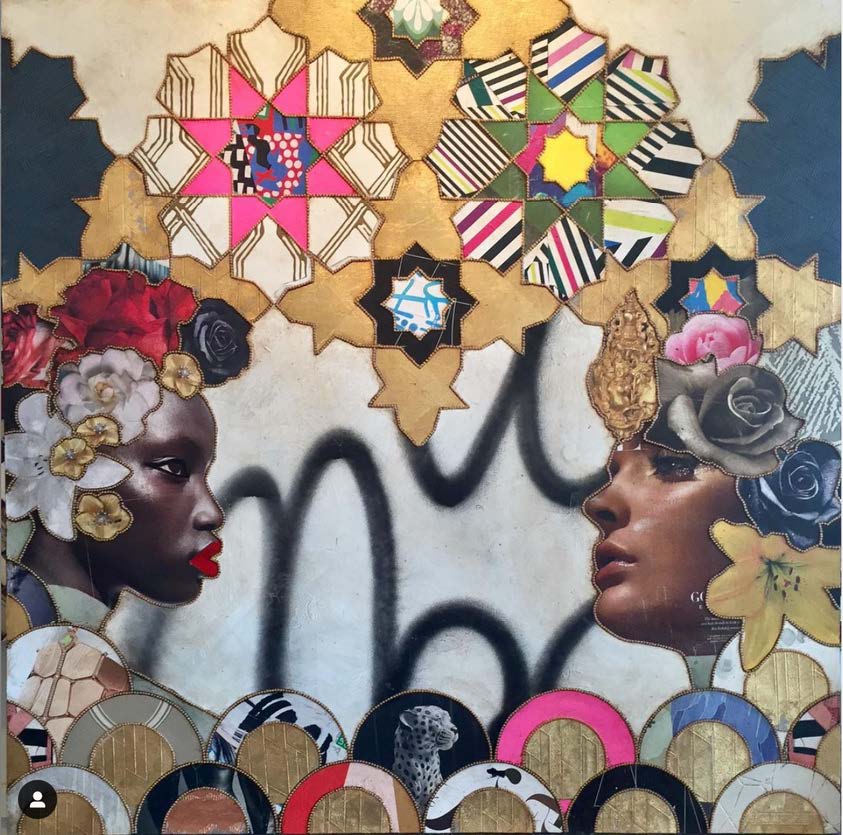 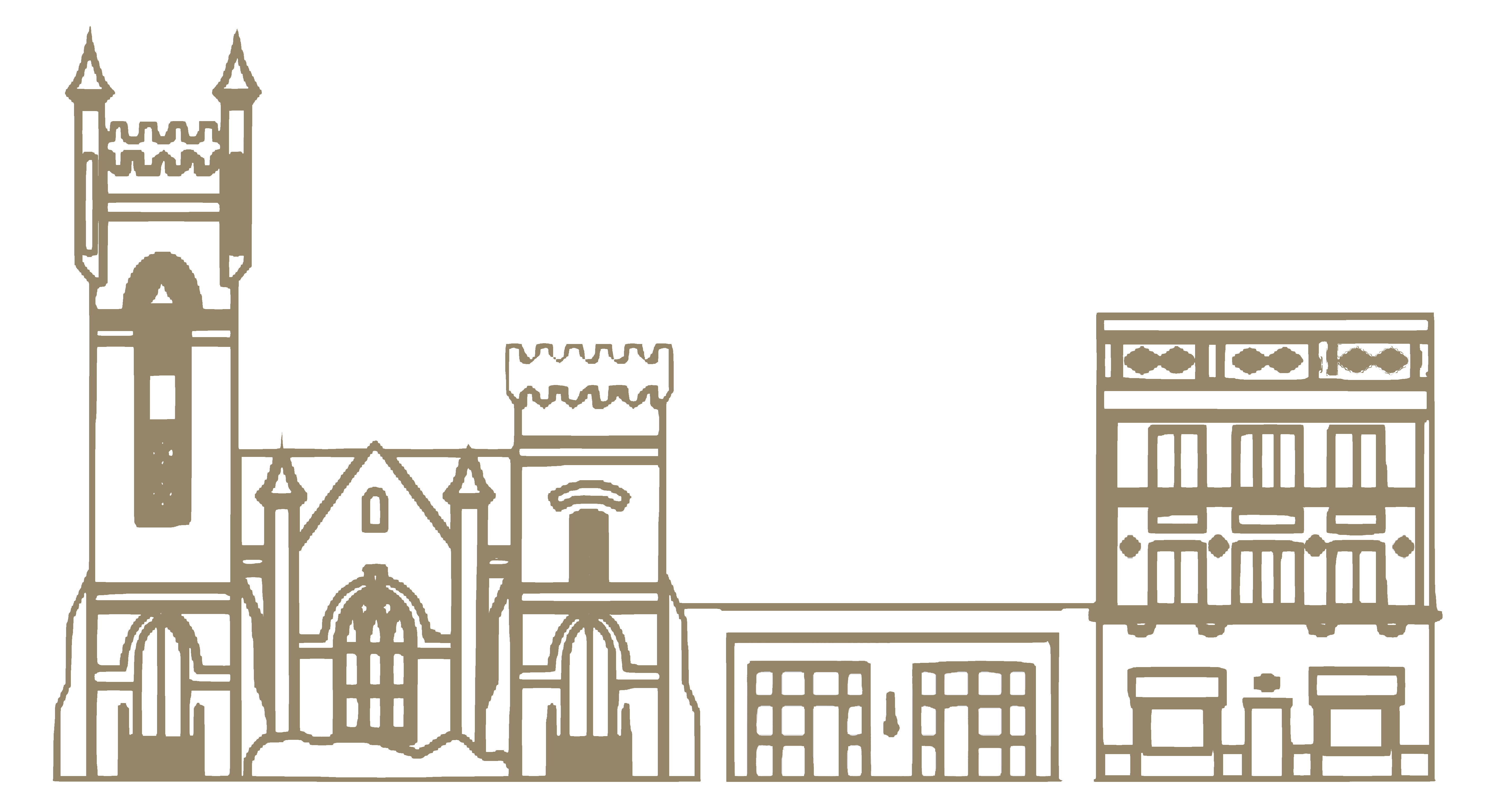