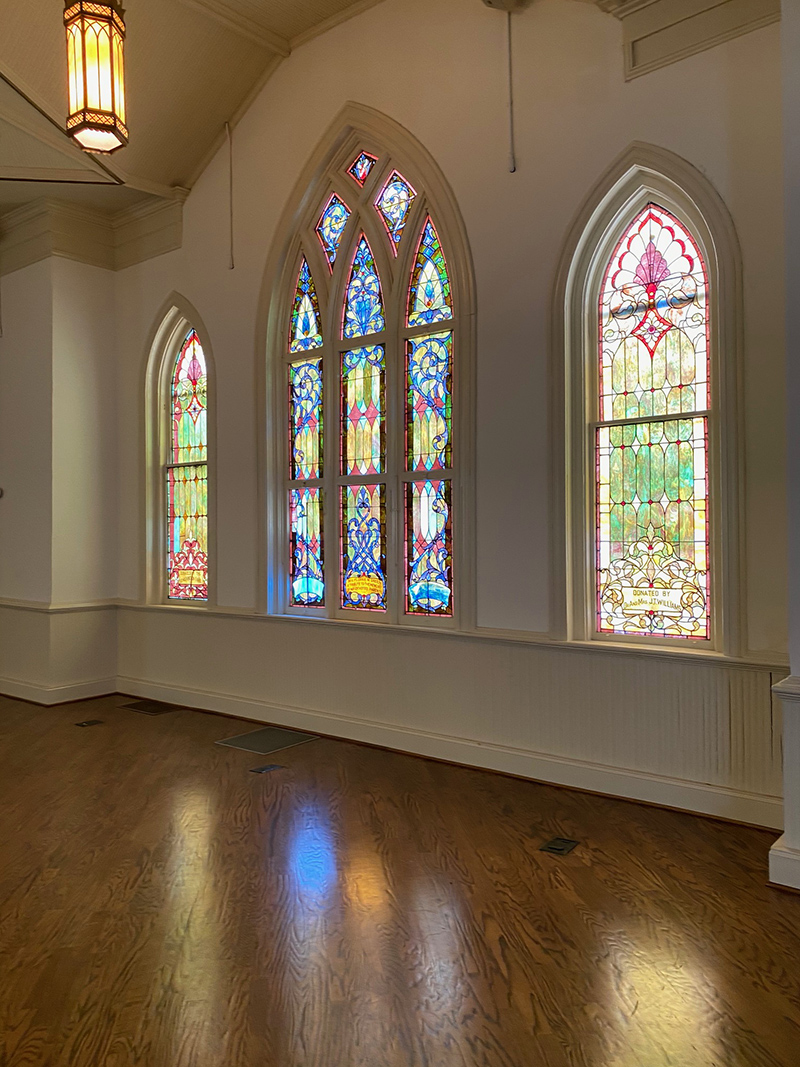 Experience a piece of Charlotte's unique history! The historic Grace Church is an astounding architectural gem located right in the heart of Uptown Charlotte.

The Grace Chapel traces its origins back to 1887. The founding congregation of the Grace were staunch prohibitionists and formed their new Church to embody those values of temperance and clean living.

The present site of Grace Chapel, later named Grace AME Zion Church, was purchased in August of 1887 for just $600. The first structure built on the site would ultimately become too small for the growing congregation. By 1898, a campaign was initiated to raise money for a new building. Fundraising came from prominent church members as well as community events such as Saturday fish fries and ice cream fundraisers hosted by the congregation.

In 1902, when the new building for the church was constructed, the words “God, Religion, Temperance” were etched into the cornerstone as a tribute to the group’s dedication to the cause of prohibition.

The destruction of Brooklyn during urban renewal of the 1960's forced most of Grace's parishioners to neighborhoods in West Charlotte, but the church and its leadership played an ongoing and substantial role in the city’s life. Many of the former residents of Second Ward continue to identify the church as a crucial fixture in the heritage of the Brooklyn neighborhood.